Posted at 15:20h in Students by karl@whaledesigns.com
0 Likes
Share 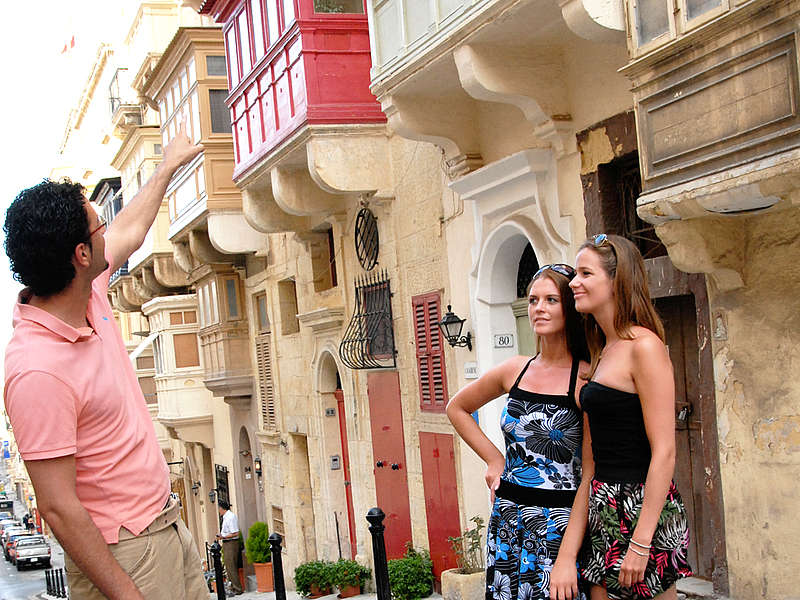 Malta is popular for offering English language teaching and is a highly demanded destination for students. The Maltese archipelago is situated 95 km south of Sicily & consists of three islands, Malta, Gozo and Comino, with a total area of 316 square kilometres.

It takes only one to three hours to get to Malta by air from most European cities. There are frequent and direct connections with major European cities including Rome, Paris, London, Frankfurt, Brussels, and Amsterdam.

Malta enjoys warm dry summers and mild winters. Temperatures range from 12 degrees Celsius in the winter months to around 35 degrees Celsius in August, the hottest month of the year. English is an official language of the Republic of Malta and its principal language of instruction. Malta treasures its English speaking tradition and the Maltese are proud to belong to a world-wide community of 1.8 billion speakers of English.

Studying English in Malta not only gives you the opportunity to gain confidence in speaking English but also helps to improve through practising with the locals and other classmates. It’s a great opportunity to make friends with people from all over the world!

There are several good English language schools in Malta that offer a number of English language courses, with their own special learning and leisure-time arrangements. Here are some recommendations!